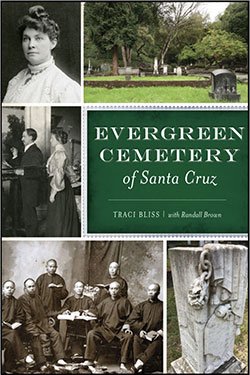 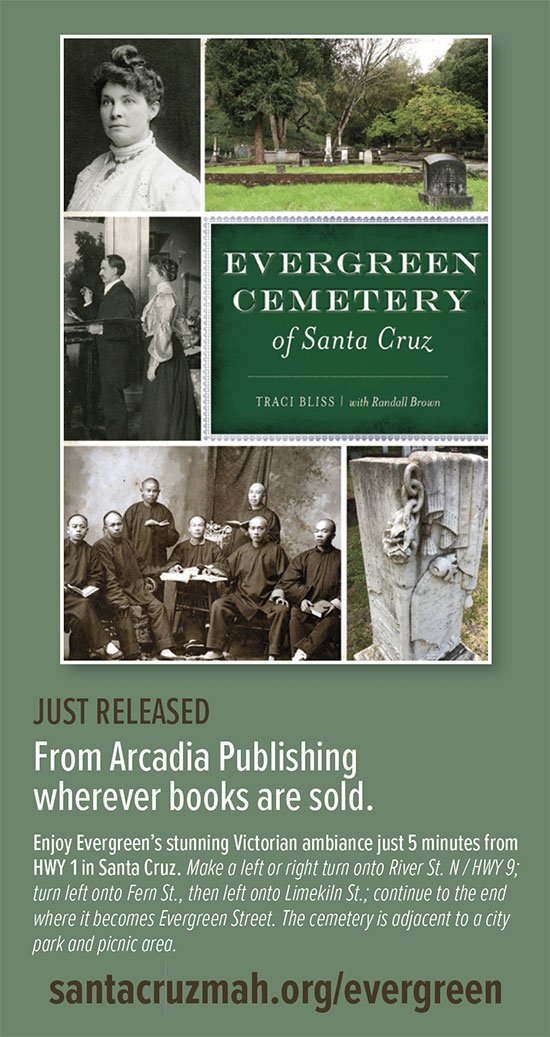 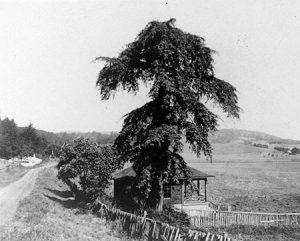 Imus home with Evergreen Cemetery in the background.

Created in 1858, the Evergreen Cemetery provided a final resting place for a multitude of Santa Cruz’s adventurers, entrepreneurs and artists. The land was a gift from the Imus family, who’d narrowly escaped the fate of the Donner Party more than a decade earlier and had already buried two of their own.

By giving seven plus acres with neighbor James Prewitt donating an acre and a half, the family ensured the area would remain protected. Moreover, they wanted the bustling village to have a permanent cemetery open to all.  When Hiram Imus and his wife Ruth crossed the plains in 1849, he was seventy-nine. Venerated as the oldest Mason in California, he lived well into his nineties. 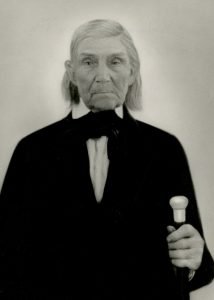 Hiram Imus Sr., is Traci Bliss’s 4th great grandfather and the patriarch of the extensive clan.

Alongside these pioneers, the community buried many other notables, including London Nelson, an emancipated slave turned farmer who left his land to the city schools, and journalist Belle Dormer, who covered a visit by President Benjamin Harrison and the women’s suffrage movement.

Join Traci Bliss and Randall Brown as they bring to life the tragedies and triumphs of the diverse men and women interred at Evergreen Cemetery. 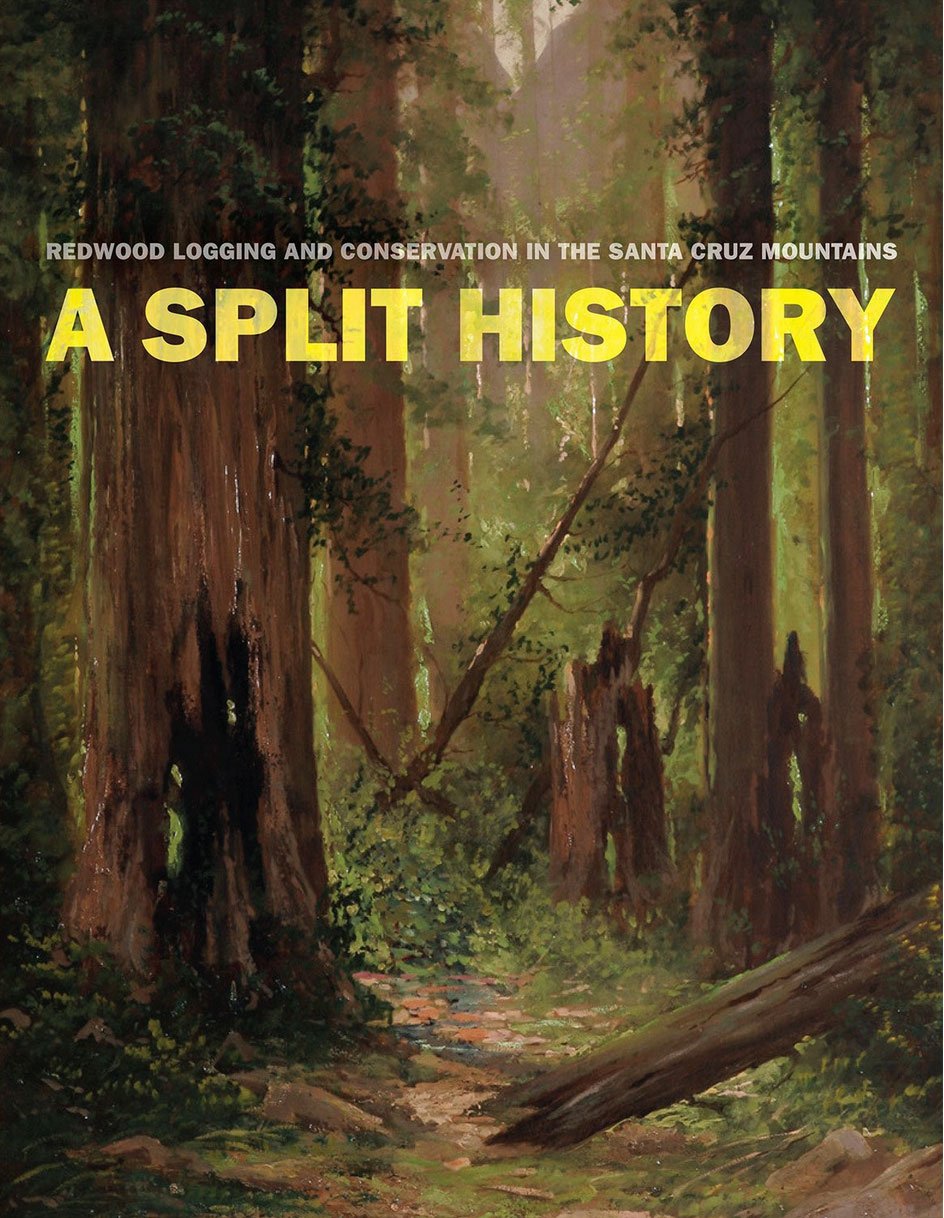 Another Book: Redwood Logging and Conservation in the Santa Cruz Mountains

Read several riveting chapters by Bliss and Brown such as Saving Big Basin: Heroes and Heroines

The history of the Santa Cruz Mountain redwoods consists of many stories: stories that tell of the thousands of years these aged giants thrived as the Ohlone people managed the landscape; that tell of the settlers who came from afar and saw the seemingly endless forests as a source of profit; that tell of the far-sighted women and men who joined together to preserve groves of these ancient trees. The stories progress to the present day as the split interests of logging and conservation continue to collide.