THE TRUE STORY OF
A CONSERVATION VICTORY FOR THE AGES

The epic saga of Big Basin began in the late 1800s, when the surrounding communities saw their once “inexhaustible” redwood forests vanishing. Expanding railways demanded timber as they crisscrossed the nation, but the more redwoods that fell to the woodman’s axe, the greater the effects on the local climate.

California’s groundbreaking environmental movement attracted individuals from every walk of life. From the adopted son of a robber baron to a bohemian woman winemaker to a Jesuit priest, resilient campaigners produced an unparalleled model of citizen action. Join author Traci Bliss as she reveals the untold story of a herculean effort to preserve the ancient redwoods for future generations. 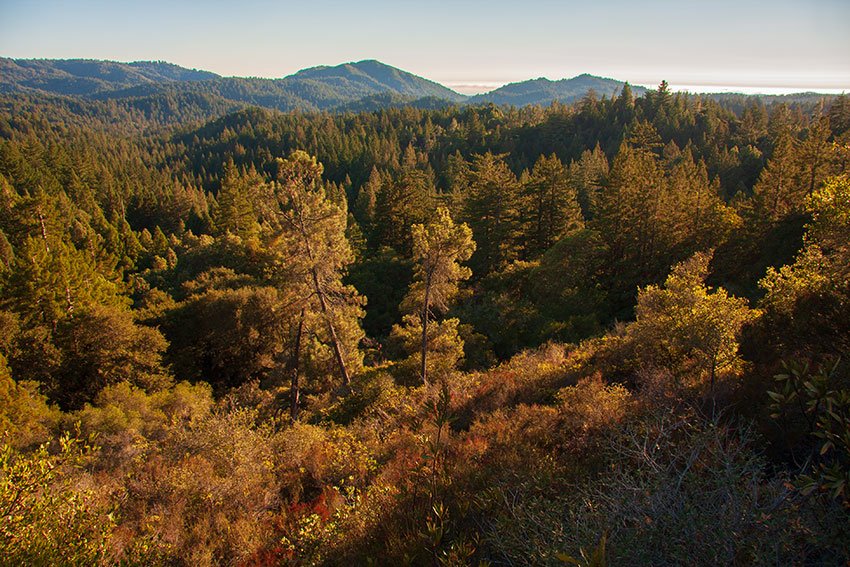 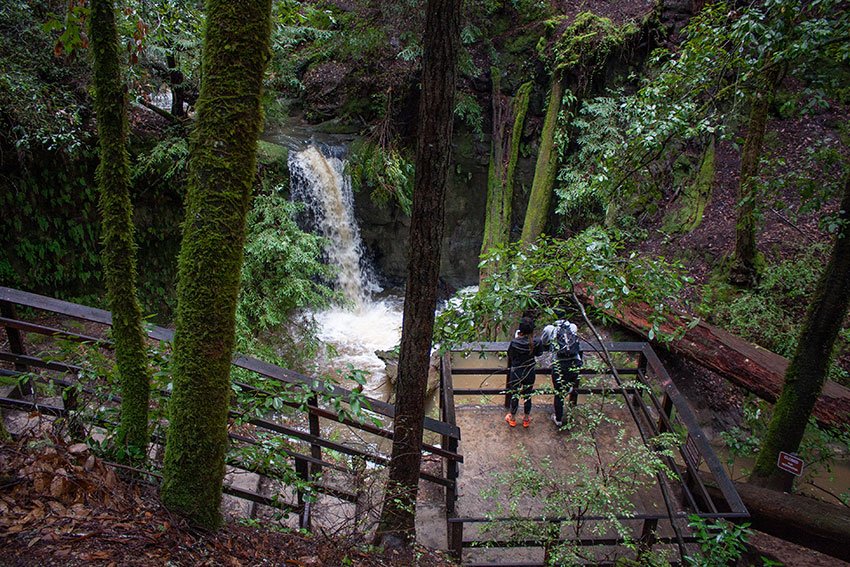 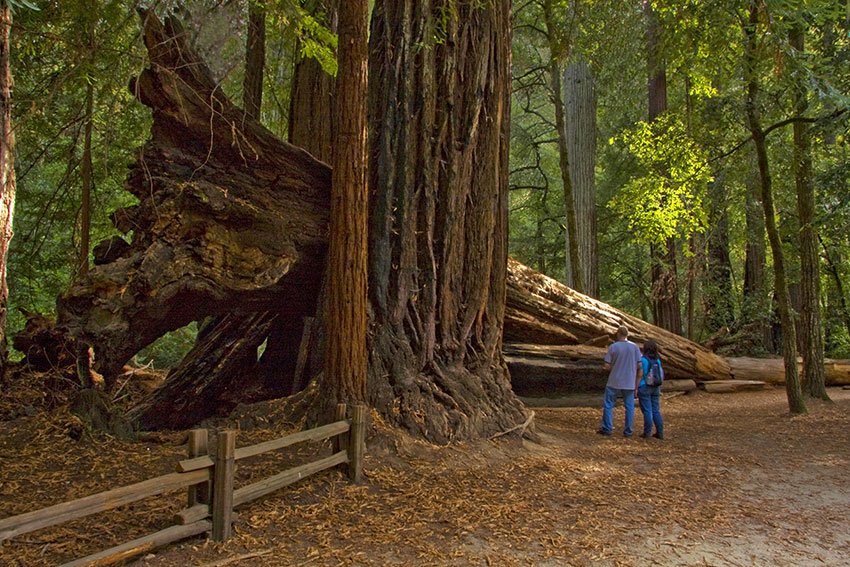 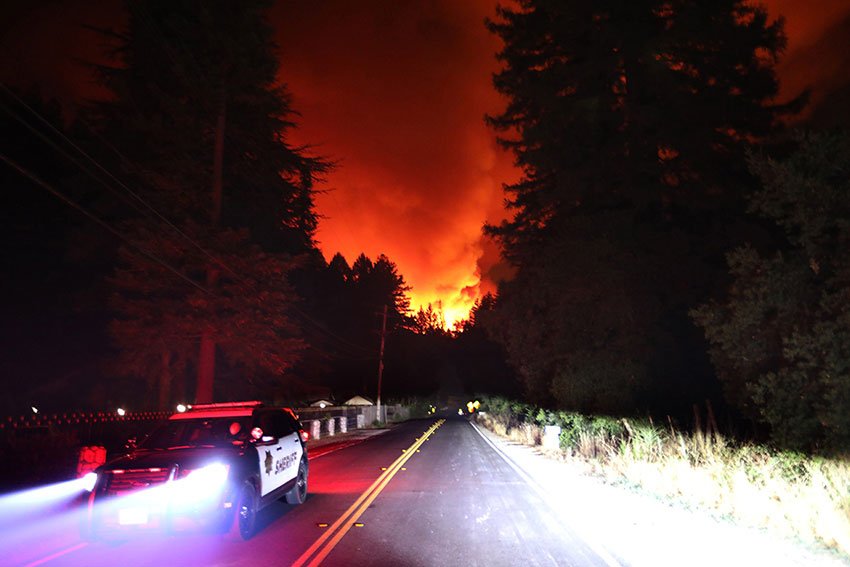 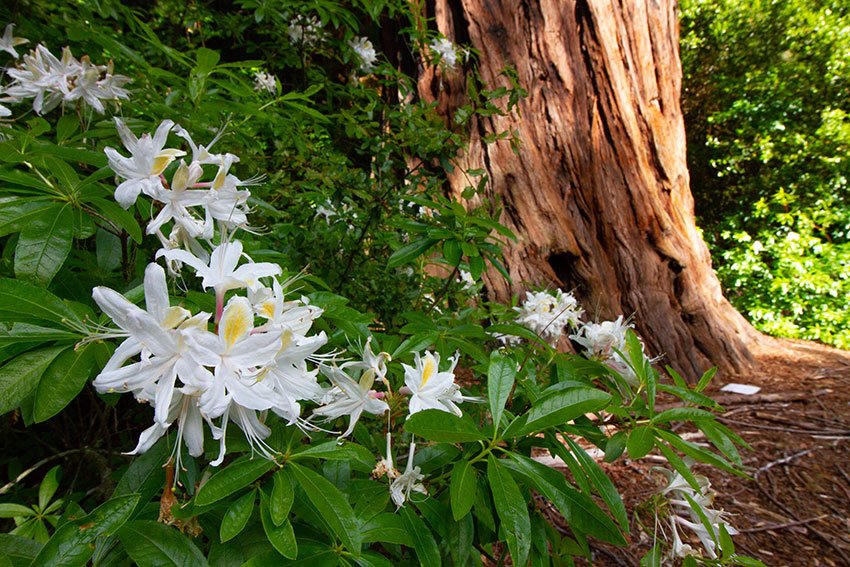 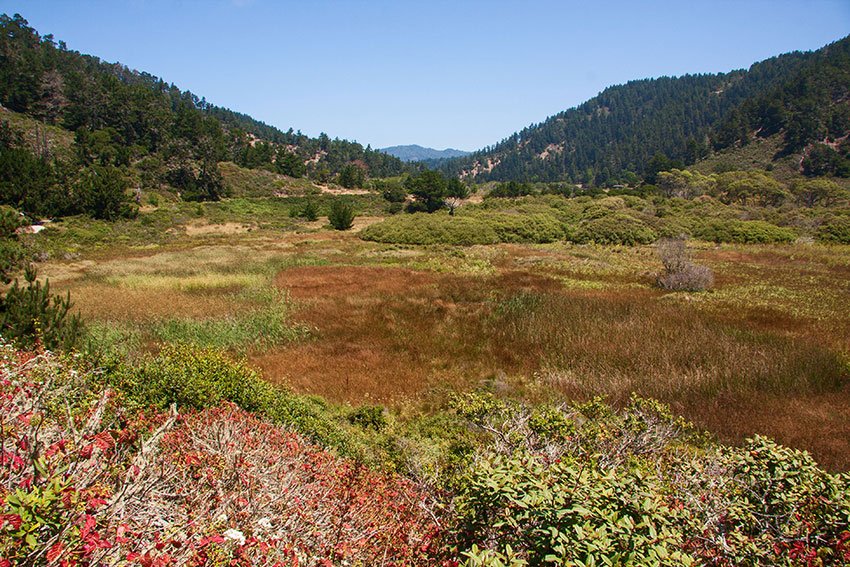 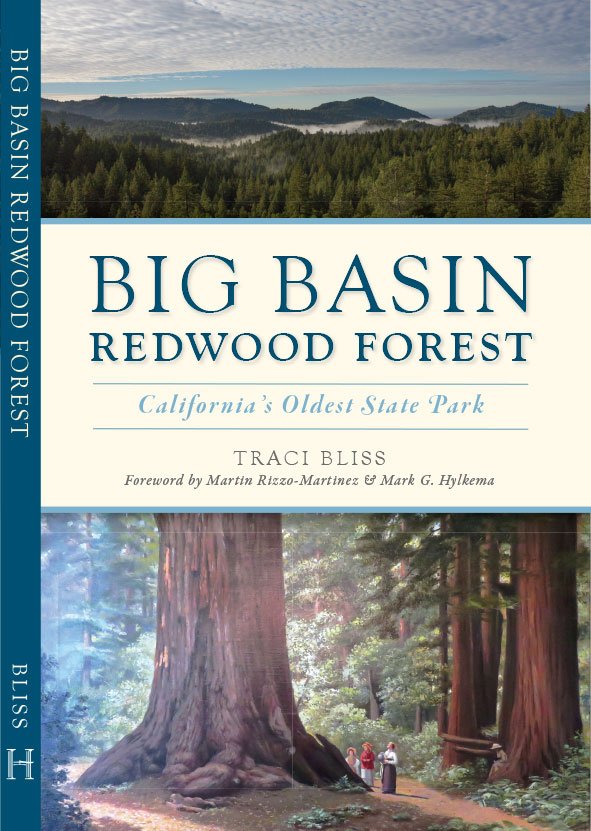